Yes, it’s that time of year again. The Slackers Holiday Show is this Saturday, and I’ll be DJing at Irving Plaza between sets by supporting acts The Pietasters and Bomb The Music Industry. Get your ticket now, cuz I predict this one will sell out.

I’m proud to say my man Tom over at Whatevski did a fantastic job promoting The Slackers’ new record full of covers, The Radio. When the due date for funding came around, the goal of $5,000 was more than doubled! Tom can now buy a used car with the extra dough. In all seriousness, this is a great sign for the band, Whatevski as a label, and crowd-sourced funding in general.

Unfortunately, someone amongst the approximately four hundred supporters decided to put an exact copy of the release on a pirate site for free download.

The troubling fact here is that it was a true fan; at least, that’s who it appears to be. With all due respect to the members of the band, they aren’t nearly big enough a target for someone from the outside to bother with this sort of tactic. This means someone on the inside thought it was cool to support the project via Kickstarter, then turn around and stab them in the back. I’m not going to sit here and preach about the wrongs of piracy, as I’m pretty sure everyone reading this has done it at some point in their life. But when you do it in such a small bubble and within less than 24 hours, it feels personal and very wrong.

This reminds me of an experience I had with Ryan-O’Neil when we were finished with our first album. We were excited to see orders pouring in on release day, both for our physical CD and the digital download. One week later I came across a Russian download site that had our full album available for download, including scans of the CD and booklet itself! Needless to say, we were floored. If The Slackers are considered a small independent group, then by comparison Ryan and I are infinitesimal.

I was impressed by the pirate’s dedication in bothering to scan the physical product, but I felt cheated. This wasn’t really about money. This was about someone within our circle who felt it was right to give away our hard work for free. If you know me at all, you know that most of what I make is freely available and what I do charge for is very reasonably priced. I don’t chase down bootleggers and I don’t realistically think that my art is above piracy. However, I would have really loved to believe that our fans wouldn’t insult us like that.

Tom is asking whoever did the act to step forward in exchange for full amnesty. Otherwise, he’s threatening to cut off the official download links, and will probably look into the issue more deeply. So here I am, asking the same thing. I love this band and if you do too, you’d step forward now. By refusing to do so, you’re discouraging artists from releasing special projects and depriving everyone else of that beauty.

See you this Saturday.

Whether you’re familiar with the French language or just beginning to appreciate its charms, this mix is a jambalaya of flavors from L’Hexagone. With bits of yé-yé pop, funky soul, psychedelic rock and distinguished jazz, it’s evident that the French have conquered it all, musically speaking. 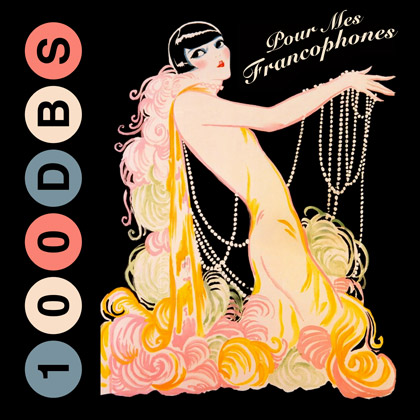 Get ready for what will probably be my last boat gig of the year: a monster DJ set opening for Bonobo this Friday. This one will be chock full of tunes from dusty crates and weird sources… less traditional reggae and soul, and more esoteric sounds will be in play. Come say goodbye to summer with me! 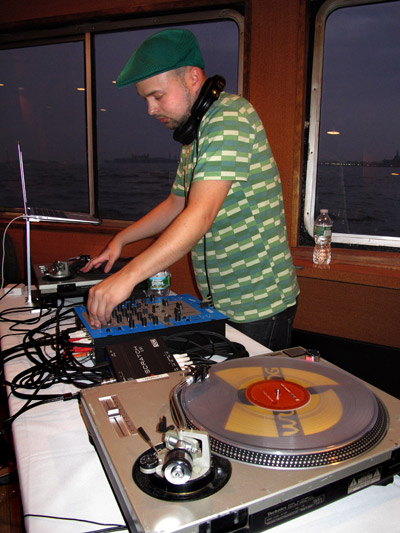 I’m very proud to present a project I’ve been working on with Glen Pine of The Slackers for the better part of a year. This is his first solo side project and it was a pleasure to produce and play on the tunes for him – we had a ton of fun in the studio kicking out psychedelic jams. If you’re a fan of Mr. Pine, you might know about his obsessions with artists such as Syd Barrett and The Beach Boys. We tried to capture these classic vibes while building on Glen’s stellar arrangements to bring you these songs of summer. Enjoy the demo (it’s a free download) and keep an eye out for us in the forthcoming months. If you’re on Facebook, click here and become a fan. 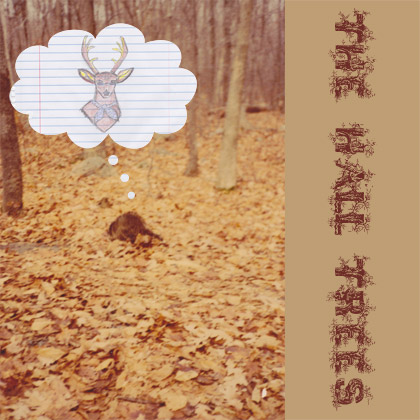 Summer has flown by. Between all the shows and parties, I’ve barely had time to breathe. Now it’s time for me to announce two booze cruises. First up, I’ll be playing records between sets for The Pietasters this Friday:

Then on August 20, I’m supporting The Slackers with some big tunes in my crates: 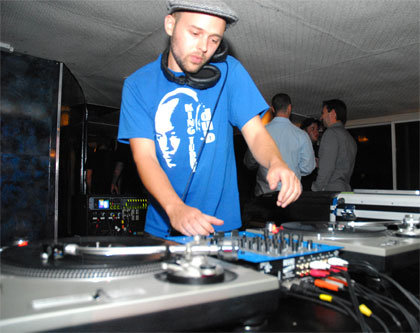 … and for anybody wondering what’s going on with me and Ryan, here’s a little leak from our forthcoming second LP:

Thanks to everyone who downloaded and shared the Sublime mix last month. I got a lot of love, and a lot of hate – a sure sign that I tapped a nerve, which is always a success in my eyes. What’s next?

The Big Payback will be going down this Friday at Beauty Bar (Brooklyn) with the inimitable Hahn Solo accompanying me on the decks. You may know him from his work with Dub Is A Weapon; they have a new record out to add to their impressive body of original work and have toured as Lee Perry’s backing band. We’re looking forward to making you dance all night.

I’ve never had this much fun with a mix before. When else have I had an excuse to drop the Minutemen alongside Tenor Saw with bits of a Malcolm McLaren tune creeping in the background? Say what you want about Sublime, but no single group introduced me to more musical styles and eras. I hope in some tiny way, I can show love back by outlining a cross-section of their rich (and poor) musical heritage. All respect due to Bradley and crew.

Next weekend, Bushwick is getting treated to some serious sound murderation. Crazy Baldhead Sound System longside yours truly in the mix, with Kofre, The Hard Time, Rudie Crew, and Jah Love & The Valentinians performing live. The Lake is one of my favorite venues for D.I.Y. punk shows and a great spot to hang out. Hope to see you all there. 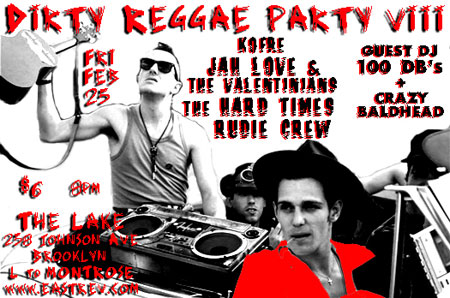 Tonight: it’s me spinning between sets by Brooklyn’s own Forthrights and The Pietasters.